We’ve all noticed that gas prices are rising around the world and everyone with a gas-powered vehicle is feeling the effects.

One area that is undoubtedly being affected is Gas Power Plants. With gas becoming more expensive, running a plant does too. With the right technology, plants can convert their gas turbines to a storage engine consuming half the fuel for the same amount of energy being delivered.

In this article, we will discuss:

When filling up your car you must have noticed what usually costs you about $25 is now closer to $50. That’s because the average price of a gallon went up 50% in 2021! 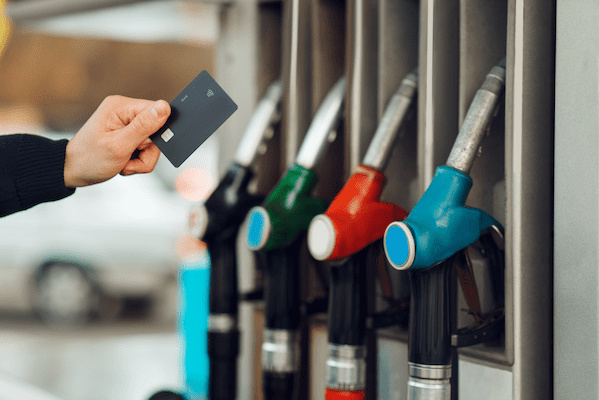 Gas prices have soared higher than they have in the past 7 years reaching about $90 per barrel and still rising. With natural gas prices rising the cost to produce energy is increasing exponentially.

But what is the real reason behind natural gas prices rising?

Why Are Natural Gas Prices Going Up?

While there are many theories as to why the gas prices have gone up it all comes down to supply and demand.

Currently, the demand for gas is far greater than the supply. But why?

There are two main reasons for supply currently being so low:

So let’s dig into those two reasons a bit more.

When the pandemic began and countries closed people were not driving around as often. Therefore there was an abundant amount of supply of natural gases and no demand. So we saw prices drop significantly and many production facilities cut back so as not to waste.

During the pandemic, many businesses shut down for a while, and some production and transit halted. But with the world opening back up again demand across the world has rebounded faster than supply.

In fact, the Organization of the Petroleum Exporting Countries (OPEC) which is made up of countries that produce about 80% of the entire world’s oil is reluctant to go back to producing at the same levels they were before the pandemic.

Many people are feeling the effect of Russia invading Ukraine, even those oceans away.

Europe relies on Russia for nearly 1/3 of its natural gas. With supplies being halted, the supply is dipping below the demand. Therefore natural gas prices have soared to nearly five times the amount they were a year ago.

But Europe isn’t the only one experiencing the effects. Gas shortages are having an impact on Italy, South Korea, Germany China, Brazil, and more.

What Does it Mean for Power Plants?

With the pandemic, there has only been more of a gap in the already disproportionate difference between energy production and energy consumption.

Buying power off the grid can become quite expensive for petrochemical refineries and plants. Instead, power plants are shifting to generating more energy internally to produce more energy within their fence line. Making it more efficient from an economic standpoint.

What Can Power Plants Do?

There is nothing you can do about the amount of supply of gas and its costs. What you can change is your consumption of gas.

So let’s discuss the ways you can change your gas consumption. 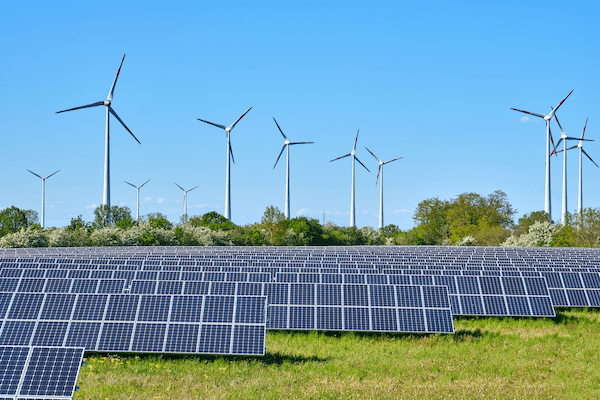 Want to cut back gas costs? Well, one way to do that is to cut out gas entirely in your energy production.

How you may ask? By turning to renewable sources like wind, hydroelectric, or solar instead of using oil and gas.

While installing the equipment may have initial costs, you don’t have to pay for air or the sun. If you are worried about unreliable power from renewables you can add upgrades like compressed air energy storage.

If you do not want to have to reinvest in new systems you can use upgrades on your existing gas turbine to increase efficiency.

When your power plant works at a higher efficiency you can produce more energy quicker at lower costs.

Improving efficiency allows you to:

So how can you make your power plant more efficient? With Powerphase technology!

How Powerphase Technology Can Make you More Efficient

Powerphase upgrades on your existing turbines which can allow you to have:

All while lowering your production costs.

With the right partner, you can get combined cycle peaking power at higher efficiency in less than 12 months. Instead of having to have a few day outages, you can make connections during routine inspections 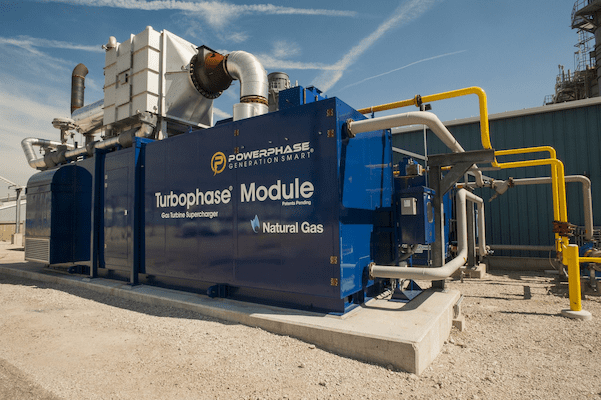 4 Steps to a Zero-Carbon Future

By following our four steps you can achieve a zero-carbon future and save yourself from having to rely on expensive gas.

These simple steps include:

NOTE: This hydrogen technology is still being developed by OEMs for many CTs and is not a commercialized solution yet, but is coming.

With this simple and economical approach, power plants can cut back on their carbon emissions and create renewable energy.

Learn more about our Faslight Energy Storage and Turbophase Air Injection and how you can start saving money.