Developments in renewable energy such as “peaking power” can assist greatly with energy crises that are emerging nationwide.

California is one such state which is in jeopardy. They are facing wildfires, heat waves, and floods. Consequently, California is nearing an energy supply shortage. 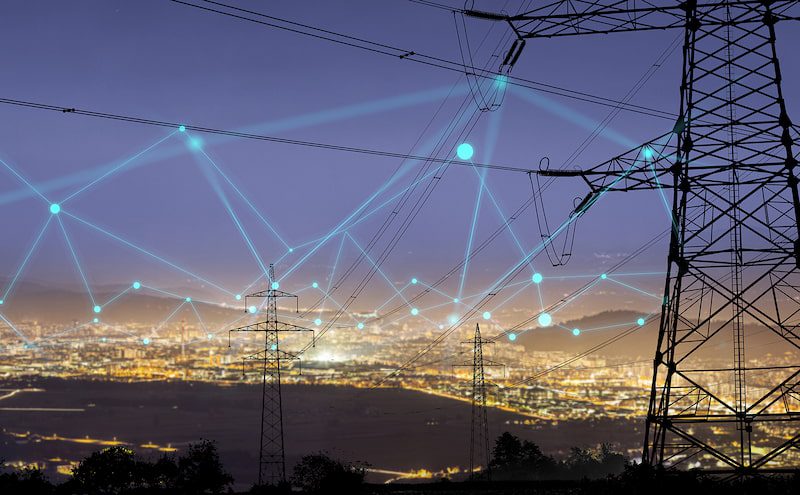 With a high penetration of intermittent renewable energy on the Californian power grid, the delivery of clean reliable power is challenging.

However, at Powerphase we are always working to support and provide highly efficient Peaking Power and Energy Storage technologies for a clean and stable power grid. Turbophase and Fastlight technologies can help support California’s need for capacity and storage.

Why California Could Benefit from a Diverse Portfolio of Power Plants

So why is California suffering from an energy crisis and the effects of climate change at the same time? 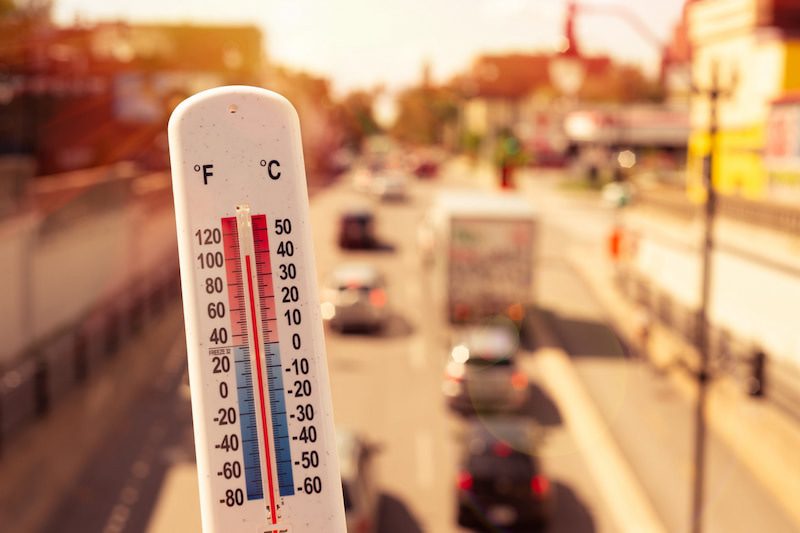 California’s current energy crisis is caused by the effects of severe natural disasters in many areas of California.

To provide some tangible examples we’ll look at a few specific situations.

Gavin Newsom, Governor of California is calling for procurement and deployment of clean energy production, understanding that it is necessary to end the vicious cycle in which generating energy contributes to the very climate-impacted emergencies that threaten energy supply.

By diversifying the existing portfolio of power plants in California, we can create renewable energy options that can be relied on in times of crisis.

How Can Turbophase Support Renewable Energy Deployment in California and Beyond?

Turbophase provides peaking power at combined cycle power plants when it’s needed most. Peaking Power generally is utilized at times of “high demand”. This alone can help to alleviate some of the problems California plants are having in meeting the demand for energy given their decreased supplies.

Another benefit of Turbophase peaking power is that it can be quickly deployed as a spinning reserve, with no fuel being consumed, to meet demands at times of increased energy use. This could alleviate the problems powerplants are having with meeting demands due to increased AC use during heatwaves. This allows for combustion turbine power plants to operate at their highest efficient operation “Bae Load” while having the peak power available when needed.

The Effects California’s Energy Crisis Can Be Lessened

The energy crisis in California is not ideal. However, with the introduction of renewable technologies & and a diverse array of power plants, the strain on California’s resources can be reduced. Adding Turbophase or Fastlight Energy Storage to existing combined cycle plants is a great way to help out.

To learn more about renewable energy and the innovative solutions that exist, you can always read more of our content here at Powerphase.